The IEBC has refused to give NASA a “read only access”to it’s servers as directed by the Supreme Court.

According to Ketta Onyango, a NASA IT expert who is part of the NASA team ready to explore the secrets of the server, by 4.00 am (Tuesday August 29th 2017) they were still waiting to be given access. Mr. Onyango wrote:

The NASA team said that IEBC is offering printed logs which is not the same as “read only access”.

It appears as though IEBC knows that access to the servers will reveal exactly how election was stolen.

The implication is that the matter will be back to court this morning. 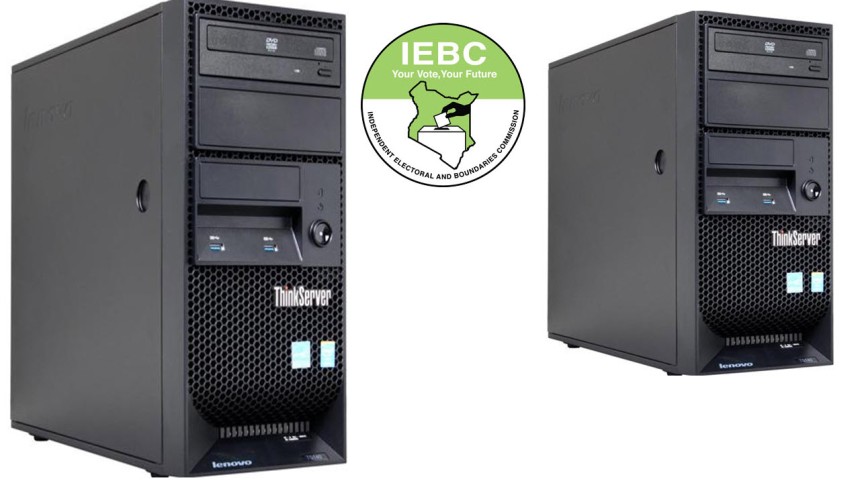