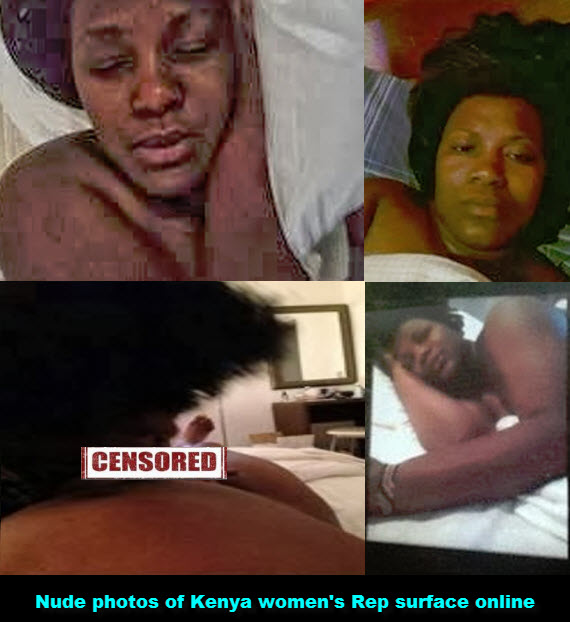 On the censored photo, the Women’s Rep was allegedly doing a French on an Unidentified Fa$kin’ Object (UFO) in a hotel room in town