Deported although she had a Swedish hubby in Stockholm. She is now suffering in Kenya.

Three refugees whose nationalities were unknown have been successfully deported to Kenya after Swedish immigration authorities corrupted both the Kenyan immigration officials and security officers at Jomo Kenyatta International Airport in Nairobi.

The refugees, two girls and one man were deported to Kenya because according to the Swedish authorities, they are Kenyans. The deportees were not Kenyan passport holders while they had no identification documents that could prove that they were Kenyan nationals. Upon arrival at JKIA, they were handed over to Kenyan security personnel who assured the Swedish immigration officials that they would “take care” of the three deportees.

According to the Swedish law, the Kenyan Embassy had a right to establish the identities of the deportees if the Swedes claimed that they were Kenyans. Since the deportees did not have any identification documents, a source at the Swedish immigration department told KSB that in such cases, the standard practice is to ignore the Embassies because involving them would effectively hamper the deportation process. “This is currently the practice regardless of what the law says because we have to get people who have no right to stay in Sweden out of the country”, the official told KSB. The official added that in cases where they ignored the Embassies, they were always sure that the refugees originated from countries where they were being deported. 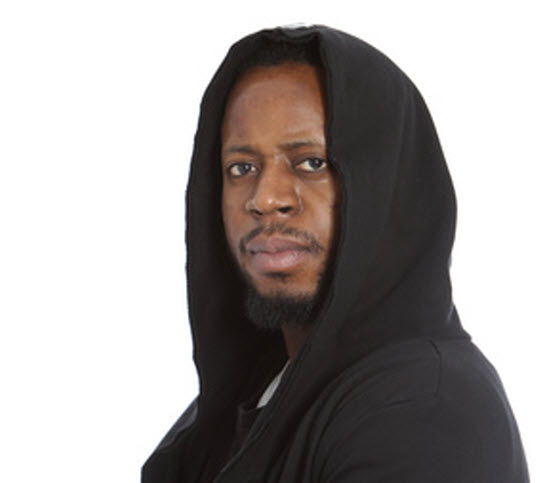 When the three deportees arrived in Kenya, they were handed over to an immigration official called Mr. Kairo who assured the Swedish deportation police that he would take care of the three Kenyans. Once they arrived at the airport, one of the deportees communicated to a contact in Sweden and said that the Swedish police who accompanied them during deportation handed over 1000 Euros and a pack of chocolates to Kairo before they were ushered into a room and told to go home since Sweden did not want them.

The three refugees were deported on separate days and during the final arrival at JKIA, Mr. Kairo was not on duty but he had alerted a colleague called Mr. Mwangi to take care of the deportees once they arrived at JKIA. After they landed, the Swedish police who accompanied them handed an unspecified amount of cash to Mr. Mwangi who then “took care” of the deportees.

One of the woman deportees tried to protest her deportation to Kenya, arguing that she was not only a non-Kenyan but also had a Swedish husband who could be contacted to verify her identity but her protests fell on deaf ears. All of them were arrested at their place of work and they had no time to produce identification documents to prove that they were not Kenyans. They were also deported without their belongings.

KSB obtained Kairo’s telephone number and when he was contacted, he denied being bribed to accept the deportees to Kenya. He said that in certain circumstances, the Kenyan immigration usually accepts deportees without identification documents if they can speak “Kenyan Swahili” or if they have “Kenyan features”. When asked the kind of features they look for before being convinced that a deportee is a Kenyan, he answered in Kiswahili that “I know a Kenyan when I see one” (nina jua mkenya nikimoana hivi). The four Swedish police who accompanied the deportees told one of them that they would be returning to Sweden in two weeks time after spending some time at Amboseli and Mombasa.

The deportation of the three Kenyans raises serious questions about violation of Swedish and International law by Swedish immigration officials. Since the Kenyan Embassy tried to intervene in the case, the Mission should have been given due attention but it was simply ignored. Secondly, the practice of bribing Kenyan immigration officials to accept undocumented deportees is unacceptable, immoral and, most importantly, illegal. Thirdly, deporting refugees to any country without establishing their identities is a violation of the Geneva Convention which was adopted by its signatories to protect the rights of refugees. The case has shocked many Kenyans in Sweden because it shows that Sweden no longer respects International law.