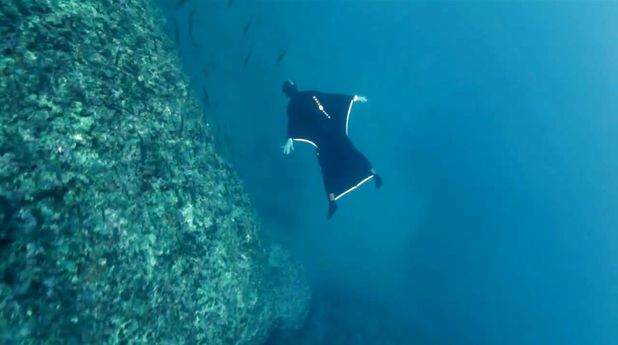 As the Swedish military was seeking out a Russian Uboat which was allegedly doing the rounds underneath Stockholm’s waters, the Swedish police were on a different mission to flush out the “human Uboats” (aka paperless) operating in Stockholm’s under-world. The Russian Uboat was being sort by sophisticated military boats and helicopters while its human counterparts were mainly being hunted by the Swedish secret police. Just like the Russian submarine, reports reaching KSB indicate that the Swedes failed totally to nab a single Kenya-Stockholm’s Uboat.

If there were any arrests from other parts of the world who were all endangered during the two-weeks of the Swedish operation last month, all concerned will have to wait until next month when an official report (detailing the number of captures) will be released by the Swedish authorities. What is certain is that no Kenyan was nabbed and the explanation is simple.

Intelligence circulated by word of mouth a week before the crack-down appears to have worked in favour of the victims whose right to stay in a country of their choice on planet earth was on the verge of being violated.

According to intel, it was well known that the “search and capture” mission was to take place in town with the entry and exit points of public transport marked as “the most dangerous” zones for victims. What happened is that for the two weeks the operation was in motion, all Kenya-Stockholm’s Uboats simply “disappeared” from public view. The safest strategy was to stay at home, locked indoors in some kind of self-imposed house arrest and it worked like magic.

If you were in danger, even being driven around by some friend was out of question because the cops had announced that the attempt to nab Uboats would be part of routine checks on motor ways as trouble makers on the road were being pursued. A Driving License check on whoever was behind the wheel could prompt an ID check on any suspicious looking passenger (read dark-skinned) in the car and, under the circumstances, a real victim could easily get nabbed. Keeping away from any moving object on the road was therefore part of strategy.

Two weeks is a long time to stay locked in a house and for those in the “vinywaji club”, the situation could easily turn from “boring” to “unbearable” if the stockpile of the holy waters begin to dry up. To put it in the familiar language employed by the American government in its unending search for terrorists, the indicator usually shows a green light when the stock of holy waters in the fridge is good enough. As minutes become hours and hours become days, it is absolutely natural for the stock to go down mid-way, a development which automatically triggers the indicator to flash a pink light in the imagination, meaning the situation is 50-50. When the stock is on the verge of depletion, it’s usually a red light and at this point, the consumer’s hormones responsible for igniting pleasure out of the use of vinywaji related liquids usually informs the brain that it is time to visit the deport (aka System) for purposes of re-stocking. This brings us to the key point.

During the Uboat hunting weeks, the anti-nabbing instruction manual warned suspects against zooming to the liquor store (even if the situation was looking bad in the fridge) because of two reasons. Your youthful outlook could trigger a request for an ID and if the document was not forth-coming, unge kua unanusa ndege, meaning you could be smelling the inside of an aircraft to Kenya, probably Ethiopian Airlines or Kenya Airways.

Another loop-hole at the system is that even if you appear old enough to purchase liquor at the store, you may unknowingly pay for the stuff in hard currency notes and arouse suspicion. Majority of shoppers at the liquor stores (especially in typical Swedish areas like Täby, Mörby, Lidingo etc) are known to pay for their purchases with credit cards or visa cards. If you are a non-white in town, you are already a “suspect” of some undisclosed or unknown crime regardless of your paper status. If you show that you don’t have a credit card, the cashier could pretend that you are “too young” and ask for your ID. If you fail the test, security guards are always loitering around at the store and you can be sure that you won’t be able to leave the store. This is how Josse, a 37 year-old Uboater from Kenya, was nabbed in Stockholm last year. The strategy of not purchasing liquor at the System is useful at all times and could save you from being driven to the airport. Always, send someone. 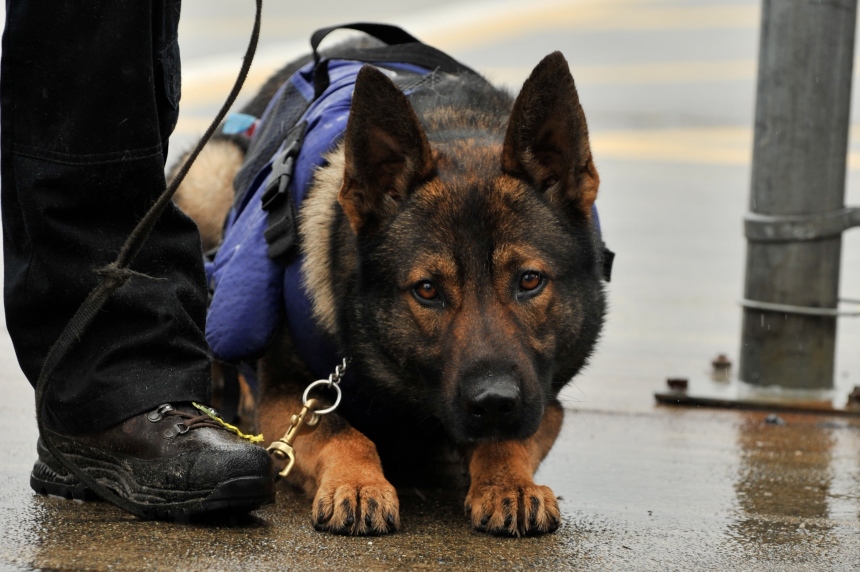 On the Kenya-Stockholm front, another reason why the cops ended up empty handed is that majority of Uboaters kept away from pubs and other drinking joints as a matter of routine. These are “danger points” because being asked for an ID by security guards on the door is easy and legally justifiable.

Of cause, you could be a Uboater who has made more enemies with your people than friends. The risk is that if your enemies know your address (you have been going round announcing to friends and enemies alike that you live with Father Krismas), the two weeks of Uboat hunting were the most tricky. To be safe, some Uboaters simply talked to friends to help them change addresses temporarily until the situation normalized and it worked. A Uboater who had snatched the girlfriend of a colleague escaped arrest when the cops visited the girl’s address asking to see the IDs of people who were living in the apartment. After they intimidated the girl with their police IDs, they gained entry with a police dog which sniffed around for any Kenyanoid Paperlessos who may have been hiding under the bed or in some special chamber in the wardrobe. They found nothing and left empty handed. When the boy was informed about the incident, he knew that Tobby, his romantic rival, may have tried to sell him out.

Although a Uboater, you may be hustling around, breaking your back after acquiring some junk job where you earn 40kr an hour. The “two weeks of curfew” were the exact point in time when you needed to become very sick and miss job during the “dark days”. If you have been cleaver enough to cheat the system by working nyeupe with a borrowed kipande, missing work was not a good strategy because no one was going to surface to try and pin you down since you are officially “in the system”.

At least, one Kenyan Uboater got very sick but there was no big problem – thanks to the asylum doctors who treat Uboaters for free and who know how to get any type of medicine “on humanitarian grounds”. They deserve your prayers because they really save lives.

It will be interesting to see how many Uboaters were unlucky and got nabbed. Initially, the operation was supposed to be secret because its efficacy was going to be affected if information about it got out of the bag. The “State Watch” website, which leaked the information before it was picked up by the media, did a good job.

According to the Universal Declaration of Human Rights, humans have a right to move and work freely across the globe. With increasing globalization, militarization and crisis of capitalism internationally, the right to free movement by humans across the world is constantly violated by States. These conditions (together with instigated wars, exploitation of the ex-colonial world and unequitable distribution of wealth) will continue to inspire migration and creation of Uboats all over the world. Uboaters will therefore have to change tactics in order to survive.